“As an American who is witness to a history of unrest in the 1960s and 1970s, I have had enough of these absurd hateful groups or mobs. Pure and simple they refuse to recognize our progress through the decades of improved education and equal rights legislation. Instead, they focus on what the government has not ‘given’ them.”

Chuck has served in a series of community posts and has also been active in the political arena: 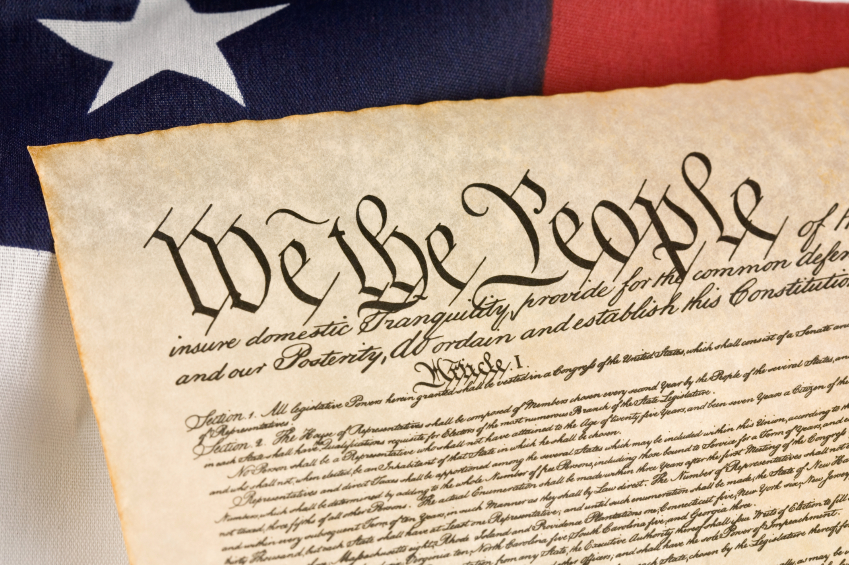